In 2015, Erik J. Matthews founded "STUDIO G1" as a way to promote new songs by way of live video.  ​In March, 2016, he performed several of his original songs for live video promotion, including "Another Hundred Years. 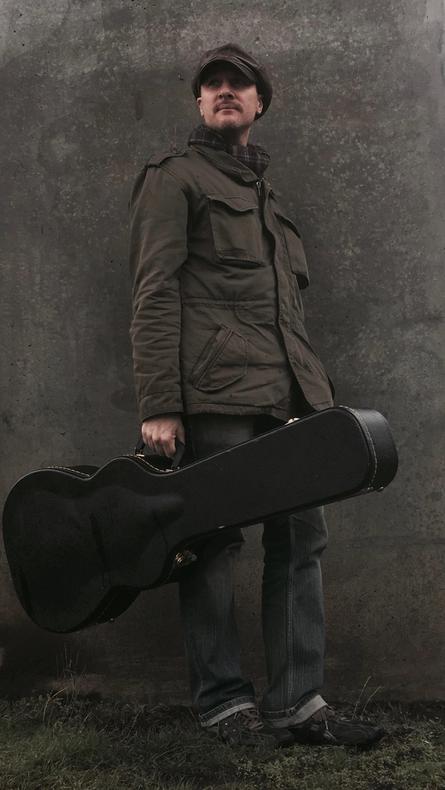 Each contest is held over a period of 10 weeks with two winners from each round advancing to make up the final 20.  Determining one of the week's winners is a live vote where fans vote online from all over the world for their favourite performer.  The second winner is voted for by a panel of NASHVILLE MUSIC INDUSTRY judges.

​ Erik J. Matthews finished the final contest in the TOP 20 of the hundreds of entered artists. He took FIRST PLACE in his round with the audience vote.  Erik chose to perform his original song, "Roses" as his entry.

This performance was during the second set of the night where the band went acoustic for a handful of songs.  It is the FIRST live recorded version of his song, "Northern Lights."  The venue was the "Roadhouse Bar & Grill"  in Rosedale, B.C. on April, 2/2016.

BUY MY ALBUM ON CDBABY,BANDCAMP,APPLEMUSIC, AND  AMAZON

In August, 2018, combining a make-up baseball game between his beloved Chicago Cubs and the Atlanta Braves, Erik J. Matthews decided on a road trip for the weekend as a part baseball, part MUSICAL, part historical drive though some southern states.

The morning after the ball game, Erik drove into Atlanta to the "Martin Luther King Jr. National Historical Park."

On the grounds, beside the main entrance, is the public piano where one may sit and play while at the park   Erik sat down at the piano and began to play an original instrumental piece from 2012 that has been partially used in his song, "Apathy in Love."

One of the venues in NASHVILLE Tennessee Erik J. Matthews performed at on several occasions was "Cafe Coco."  Located in Midtown, it was a favourite spot for Erik to perform.

This is one of his first performances at the cafe. "Tragic Hearts" (One Last Shot at Love) is an original Erik J. Matthews song which he performed for the live audience in September, 2018.

This clip is from the "Triple Play Pub"  in Chilliwack, B.C.  During the final gig of the year, a couple of weeks before Christmas, Matthews added a cover of Bill Withers' "Ain't No Sunshine"  in response to the downpour of rain happening outside that December evening.

This clip is an improvised guitar solo on his Gibson Midtown electric guitar.

At this gig, was where he christened the name of his backing band, "The Endless Wire." 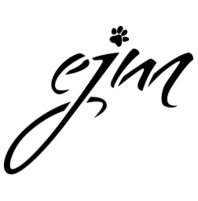